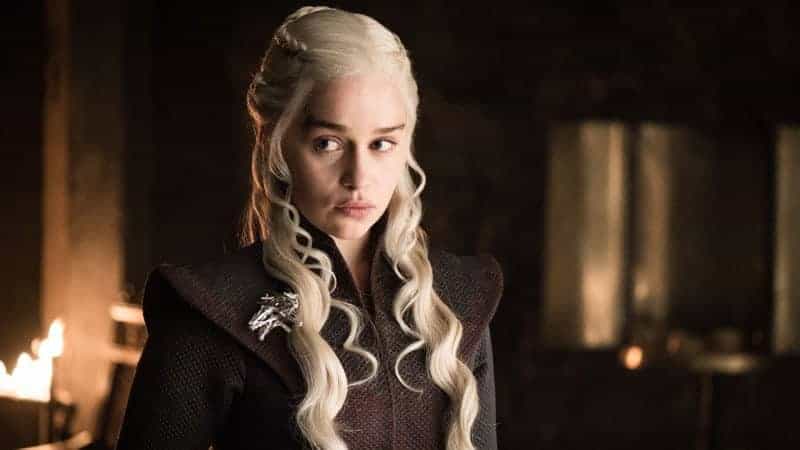 The GoT Season 8 petition you are signing to remake the latest season of GAME OF THRONES, it just will not work. It is unrealistic. Season 8 took ten months to shoot. It would take more time than that if petitioners get their way by extending the season. This time does not include pre and post production. Those times tacked on will only add to the time frame. You must also consider the budget of the show. GAME OF THRONES is HBO’s largest show with an eye-opening budget of $15 million per episode. Yes, that says per episode.

What is This GAME OF THRONES: Season 8 Petition?

Variety reported this in an article which breaks down the cost of premium television. With a budget like that, HBO would lose a lot of resources such as time and more money to reshoot season eight. It is not a viable option. It will not happen. If you are not a watcher of GAME OF THRONES then you may not have heard of this outlandish GoT Season 8 petition floating around. Season eight of HBO’s top-notch show is in full swing. This season had six episodes and fans have not been happy with the progression of the plot. Many are criticizing the writers behind the show for rushing to the story so they can run off and writer their Star Wars trilogy.

With that said, a fan started a GoT Season 8 petition requesting the season be remade. 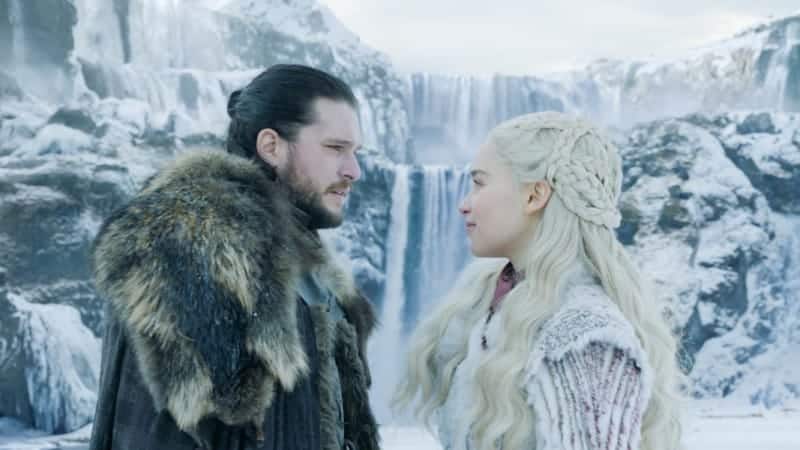 Not only are these requests unreasonable, but they are also attacks on the cast, crew, and creative team behind this epic show. Fans have every right to disagree with a creative decision on a piece of art, but they have no right to attack those who have put their heart and soul into the work. Unfortunately, this petition is not the first of its kind.

GoT Season 8: It’s Not Alone

STAR WARS: THE LAST JEDI is the most divisive STAR WARS movie of all time. It sparked uproar among some fans because of decisions made by Luke Skywalker and other plot lines that seemed pointless. Soon after, a petition was created to remove the controversial movie from the canon universe. Imagine that, weeks after a multi-million dollar movie release, the company behind it removes it from the ever-expanding universe it spent billions of dollars on. Attacks like these are unacceptable among fans. Once you sign that petition, once you make that attack, you relinquish your right to be a respectable fan of that franchise.

Furthermore, petitions are not the only attacks fans have made on large franchises like GAME OF THRONES and STAR WARS. Very recently, Paramount and SEGA released the first trailer for SONIC THE HEDGEHOG. The trailer was met with severe criticism through tweets and memes because the design of Sonic was not what many wanted. Criticism and memes led to the director taking to Twitter to announce that the VFX team would be making changes to Sonic’s design.

Thank you for the support. And the criticism. The message is loud and clear… you aren't happy with the design & you want changes. It's going to happen. Everyone at Paramount & Sega are fully committed to making this character the BEST he can be… #sonicmovie #gottafixfast 🔧✌️

SONIC THE HEDGEHOG is planned to be released on November 8 of this year, but this major change could delay the movie. I agree the design of Sonic is not the best, but I have to give it to the VFX team to take the time to animate the character already. It will take even more hours to change the character design moving forward. The VFX artist behind Paddington spoke to io9 about the situation. He can’t even imagine what is happening behind the scenes right now because of the little time the VFX team has to complete the job.

Props to the Paramount and SEGA teams for wanting to make Sonic better for the fans, but at the same time, it wasn’t necessary. In this case, and the aforementioned ones, fans are trying to force companies into what they want. Yes, businesses should have their products benefit their consumers as much as possible, but when it comes to intellectual properties heavily focused on art, then it’s up to the company and the design teams to make those decisions.

Affecting the End of MASS EFFECT 3

Movies and television shows are not the only victims of these attacks. Comic books and video games are two other creative arts that have felt these bombardments from fans. In 2012, the highly anticipated MASS EFFECT 3 was released. Soon after, players were found upset about the game’s ending. For many, it had not lived up to their expectations in terms of character threads and plot. Players amassed a campaign titled “Retake Mass Effect” to get Electronic Arts and BioWare to change the ending. The developers decided to release a free DLC pack that did not change the ending but extended it. 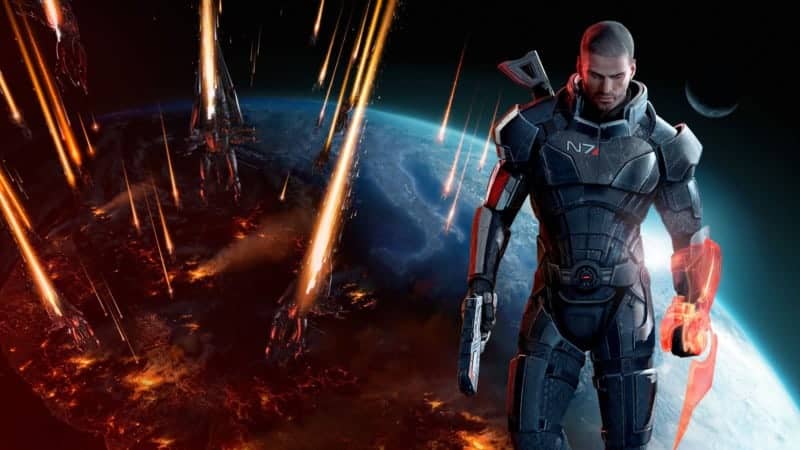 The fact that fans can bind together for a single stance is remarkable, but there comes a point where that stance is too far over the line. Electronic Arts, HBO, and Disney are companies creating art for a massive audience. They have an audience in mind 100% of the time because, without them, they are nothing. At the same time, they have creative liberties they are able to take because it is their art.

I absolutely love STAR WARS and I know many are not too happy with Disney’s take on the franchise. I have my own stance on what they have done with the recent movies, but I still trust them with the franchise wholeheartedly. It is their art and I will critique it as usual, but I will not attack them or the creative work they have crafted. If you do not enjoy it, then walk away. Stop watching, reading or playing it. It may be a hard pill to swallow, but your petition signing will get you nowhere. Signing the GoT season 8 petition is an attack on creative work and is morally wrong.

Accept the art as it is and critique appropriately.