Marvel announced at San Diego Comic-Con that actor Simu Liu will portray Shang-Chi in SHANG-CHI AND THE LEGEND OF THE TEN RINGS. Even though Simu had stated the casting in an interview with ENTERTAINMENT TONIGHT CANADA four days earlier, this largely came as a surprise. Perhaps due to the relatively obscure nature of Shang-Chi or that Simu remains a largely undiscovered talent in the US, no one seemed to notice. After SDCC, however, everyone certainly noticed.

The rest of the world was just catching up, though, to Marvel Studios. Thanks to a tweet a year so earlier, Simu put himself on Marvel’s radar and it all paid off for the actor. Now it is about to pay off for the studio. 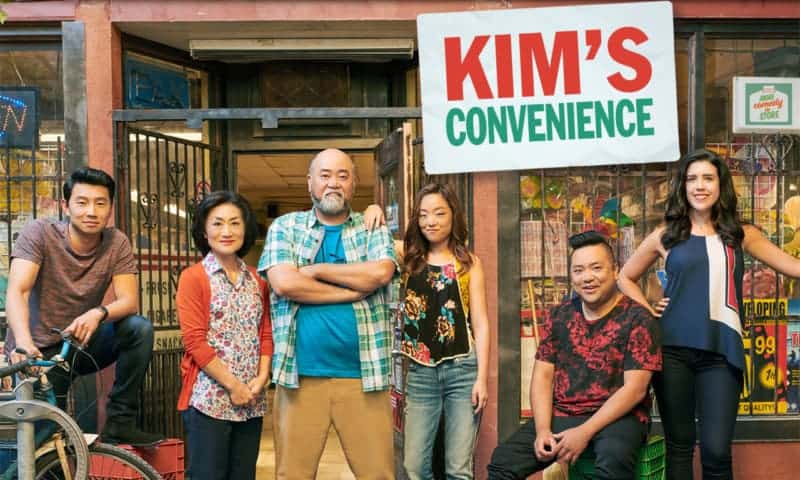 I won’t hide my biases on this subject. I have been a massive fan of KIM’S CONVENIENCE since the show first dropped on Netflix. For those who don’t know, CONVENIENCE is an award-winning play turned an award-winning Canadian television show. It follows the Kim family — the Korean immigrants mother and father and their first generation Canadian daughter and son. Predominantly unfolding around the family convenience store the show balanced comedy and drama while exploring familial and racial issues with dexterity. It turns out I’m hardly alone in my love of the show. It has won multiple ACTRA and Canadian Screen awards as well as scoring several more ACTRA, Canadian Screen, WGC Screenwriting nominations.

Why do I bring this all up? Simu Liu plays the son and has picked up one award for his acting in the ensemble. When the show hit Netflix in 2018, he rapidly gained international attention. Simu previously starred in the dramatic series BLOOD AND WATER. That role scored him ACTRA and Canadian Screen acting nominations in 2017.

Simu even isn’t just a front of camera talent. He has directed and written shorts online. He is a talented singer who has provided multiple Korean language songs to CONVENIENCE. Looking beyond show business, he is a multiple sports athlete who has studied both Karate and Kung Fu.

Clearly Simu has the talents — acting, athletic, and behind the camera — to make him yet another strong addition to Marvel’s ensemble. 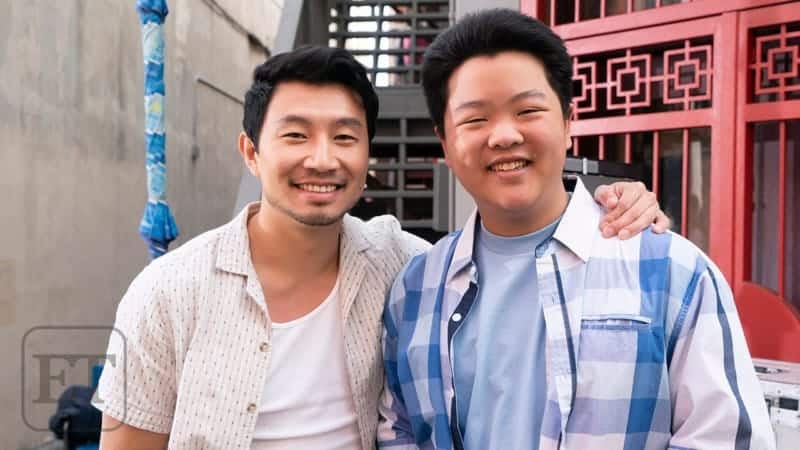 Comedy In The MCU

In order to realize Shang-Chi on the big screen, Liu must deliver in three ways. He has to be able to deliver a dramatic moment, pull off action scenes, and deliver the laughs.

Liu can do all those and we have see it in his work. In CONVENIENCE is comedy chops are on display throughout the show. Not only does he nail his beats, but Liu is an excellent scene partner, selling lines from his co-stars with aplomb. Notable guest spots on shows like FRESH OFF THE BOAT and his own online comedy sketches such as Wong Fu Productions How To Be an Instagram Boyfriend have further demonstrated his talents. He not only can be funny but can do it with multiple approaches.

For a universe that has so thoughtfully made sure that super heroes don’t just mean gritted teeth and flexing muscles, the MCU loves a leading man who can deliver comedy alongside the drama. Liu fits the bill. 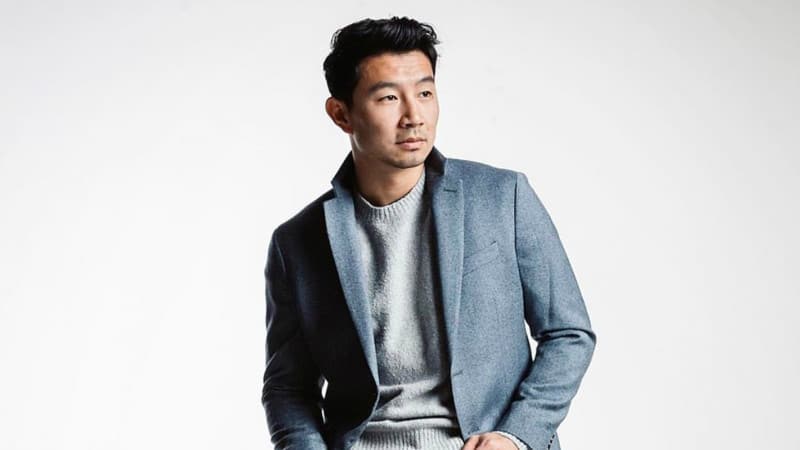 Simu Knows How To Carry Out Drama

Dramatic moments are plenty in the MCU and will more likely be in Shang-Chi. Even in the most comedy dense films like THOR RAGNAROK and GUARDIANS OF THE GALAXY, there are moments of tense dramatization. The actors are asked to flip from comedy to serious on a dime.

As mentioned previously, Simu achieved success dramatically in BLOOD & WATER before he was scoring laughs in CONVENIENCE. Over the show’s single season, he was appreciated by critics, regular viewers, and award bodies alike for his dramatic performance.

Speaking of CONVENIENCE, though, the show is not a nonstop laugh fest. Simu’s Jung struggles with his relationship with his father Appa. Simu lends their estrangement honest tension and pain. It never derails the comedy but the show also never reaches for an easy joke in place of a realistically tense father-son dynamic. 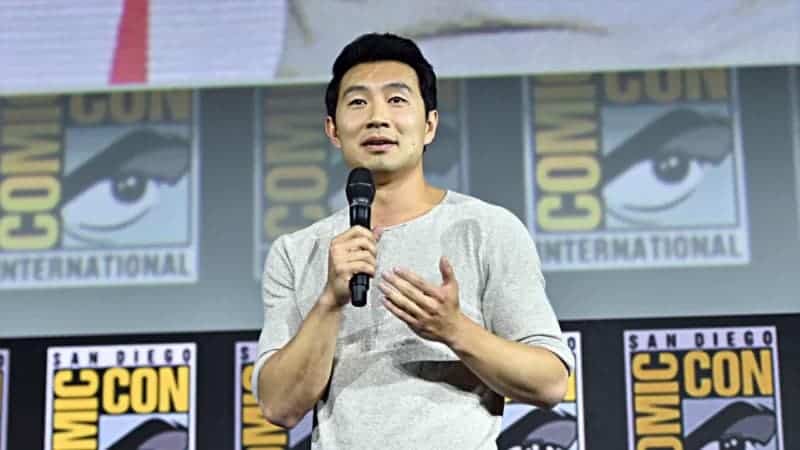 Simu and the Art of Action

Despite a relatively still young career, Simu has already wracked up action experience. On television, he gained considerable mileage as part of the stunt team for the show HEROES REBORN. His experience with stunts gives the SHANG-CHI team flexibility. No doubt he’ll still utilize a stunt double for some things. However, his experiences mean the camera can frequently follow him longer and more closely during fight and action sequences. Longer and more closely means more complexity. More complexity means the capacity to deliver interesting and unusual choreography in a way you couldn’t with a less physically able actor in the role.

A guest role in ORPHAN BLACK and being an extra in PACIFIC RIM means that he has also seen big time productions relatively close. Certainly the pressure on SHANG-CHI will be higher. That said, the experience will not be wholly new. He at least knows what it takes to bring a massive production to fruition. Talent, experience, and exposure mean Simu should be ready to make the jump to leading man.