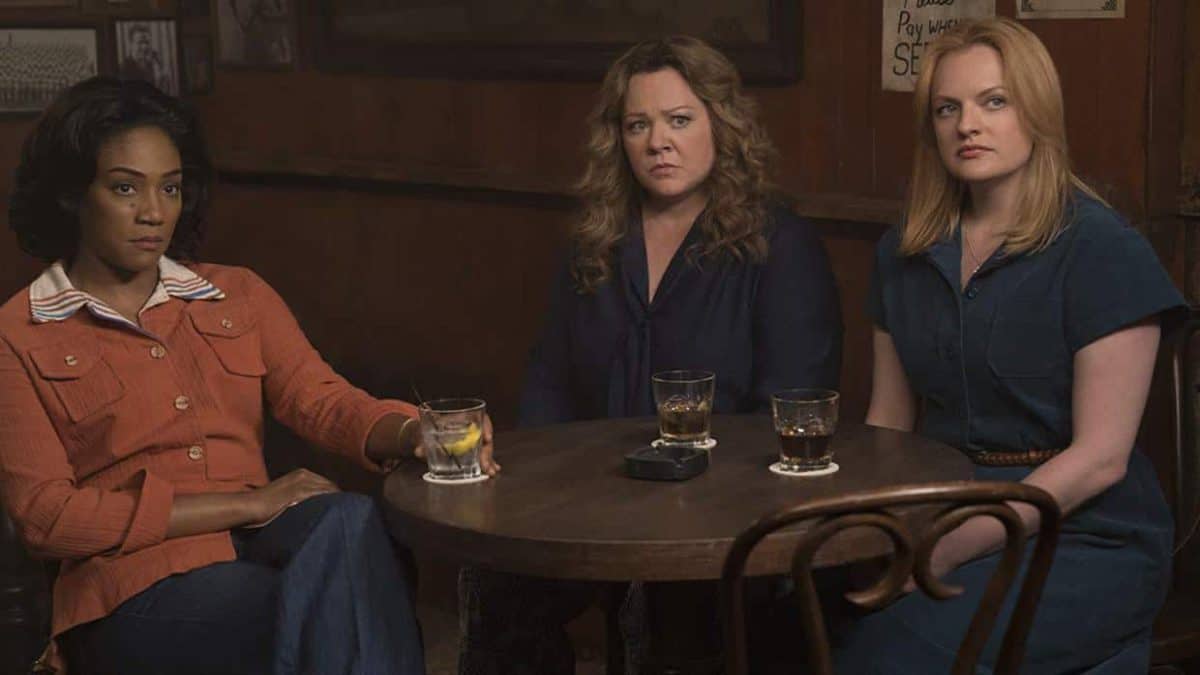 There’s a maxim that there are no good roles for adult women, especially when their physical attractiveness is not part of the equation. Two recent releases suggest that perhaps there are good roles, they just happen to be in not very good movies. But I’m getting ahead of myself. 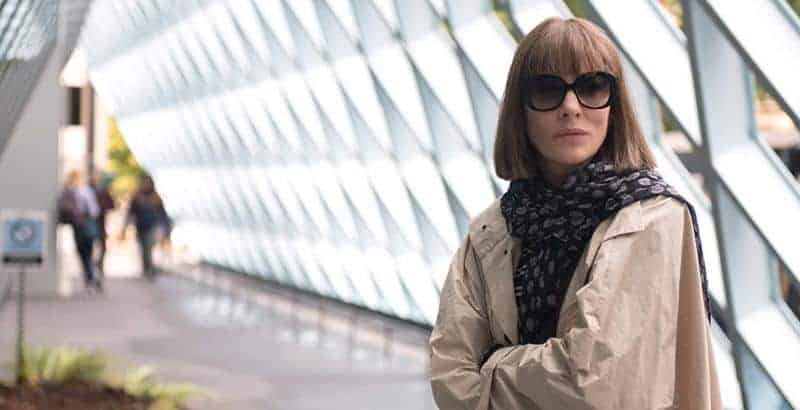 Cate Blanchett broods fashionably as only Movie Women can in a scene from WHERE’D YOU GO, BERNADETTE (Courtesy of Annapurna Pictures)

THE KITCHEN has the unfortunate distinction of being a project that I have been excited about since I heard it was coming to fruition. I enjoyed the source material, a series from Vertigo Comics. I thought the casting was smart and interesting. So the specter of anticipation hung over it before even a frame unspooled. Anticipation can be hard to overcome.

Sadly, KITCHEN lacks the juice to live up to expectation.

On a setting basis, THE KITCHEN excels. The environment, the world, feels authentic and alive. Critics from the northeast have a tendency to romanticize New York in the 1970s, but damn if it is not so tempting to do so.

Alas, there is more to stories than buildings and streets.

The trio of women — Kathy (Melissa McCarthy), Ruby (Tiffany Haddish), and Claire (Elisabeth Moss) — ascent to crime queens is surprisingly easy, sapping it of stakes. When they reach the top, their fracturing is oddly unmotivated, robbing it of pathos. A late in the film death attempts to give the proceedings a bittersweet aftertaste, but it mostly only makes us realize how the lost character was the most compelling aspect of the movie.

In the end, THE KITCHEN ends up being a great stage occupied by strong performers undone by poor pacing and plotting. 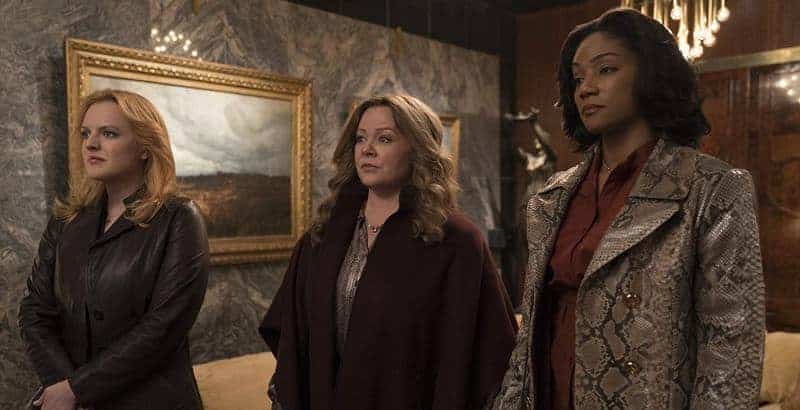 It must immediately be acknowledged that Cate Blanchett is an unstoppable force of nature. She acts the hell out of her role here as the titular (kinda) missing woman. The problem is the movie itself does not have a great hold of the character. She ends up a frustrating study in the “really a terrible person but that’s because she is a misunderstood and/or stifled genius and thus we must excuse it” archetype. The fact that she is a woman encompassing it makes it unique but not better. Eventually we got to see the House being a brilliant doctor did not excuse him being an ass. We realize that Jack Nicholson’s excellent writer in AS GOOD AS IT GETS still needed to grow. WHERE’D YOU GO never reaches that epiphany with Bernadette.

The film also shows the stitches of being an incomplete adaptation of the novel. Bernadette’s husband Elgin (Billy Crudup) getting it on the chin only makes sense with foreknowledge of the book. In the movie, however, he mostly just comes across a well-meaning if wholly unprepared spouse. The movie still sees him as his book character but never provides the viewer the “receipts”. We can feel the push to dislike him but never see why.

In the end, it is clear Richard Linklater, the writer-director, is far more interested in Bernadette as creator than Bernadette as character. The film’s credit sequence proves the point. It feels the most alive assured part of the movie despite being a wordless montage.