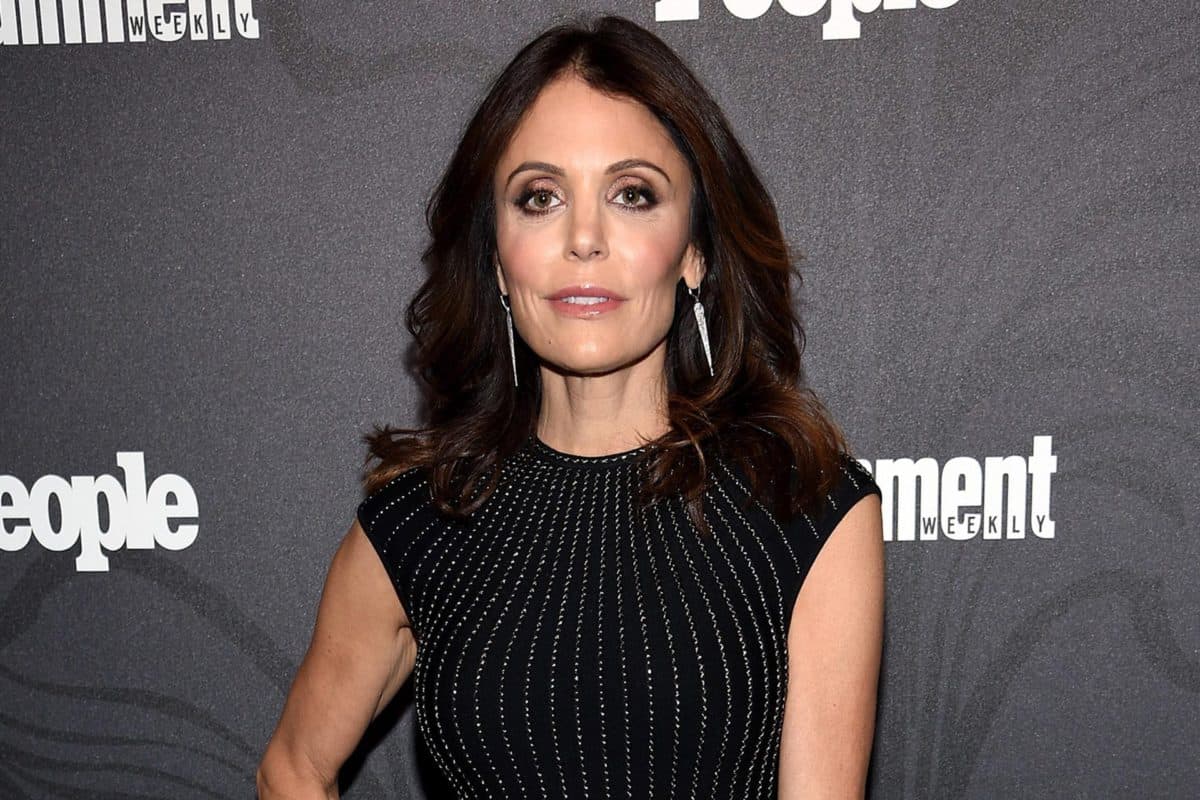 We need to face the facts. The news about Bethenny Frankel leaving the Real Housewives of New York City hit us hard. The show never felt as fun after she left at the end of season four. When Bethenny returned, her quick wit had us chuckling our asses off. She brought out the best in everyone around her, and she never failed to bring those RHONY moments we all came to love.

One latent effect of Bethenny returning to RHONY was the return of humor to the show. At times, the show almost feels like a satire. While that’s likely not to change, I have six ideas of women who could replace Bethenny Frankel on the Real Housewives of New York City. 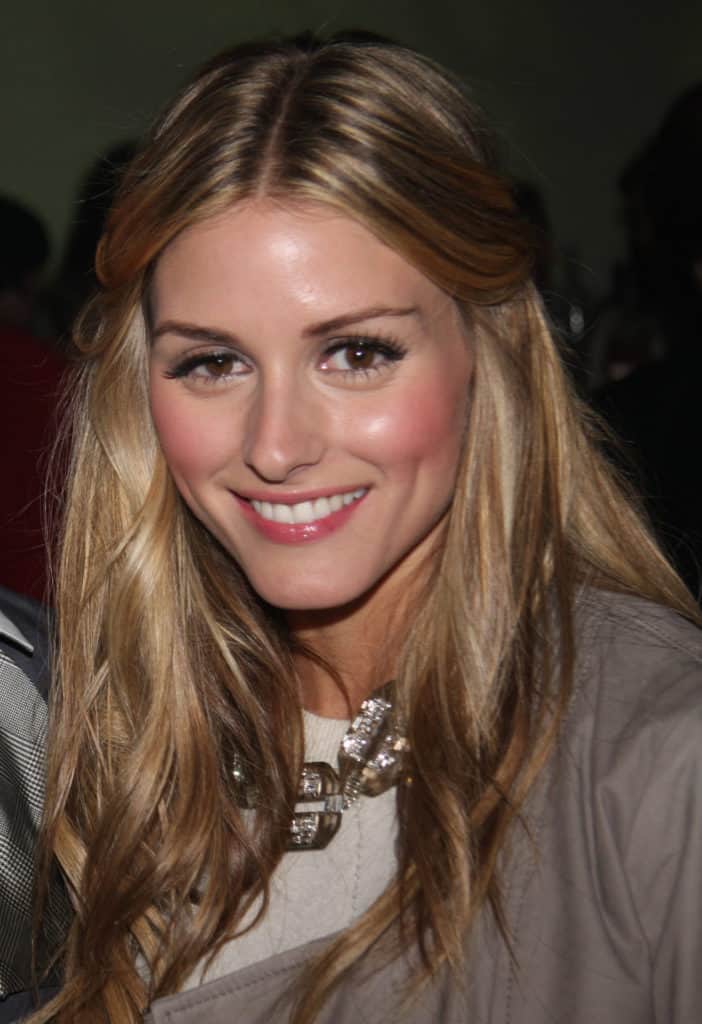 Who can forget Olivia Palermo from Whitney Port’s The Hills spinoff The City? While the show didn’t last, I still remember Olivia Palermo. Olivia seemed to exist on the show to stir up trouble for Whitney Port in addition to her boss at Elle Magazine. She possesses the same unabashed sense of entitlement that Luann does. She’s also a fixture on New York’s upper east side scene. I have no idea if she knows Tinsley Mortimer, but I feel like it must be true.

Who doesn’t want to see her and Tinsley get into it over who has the bigger trust fund? Besides, she’s got some good taste in fashion, and we all love that. 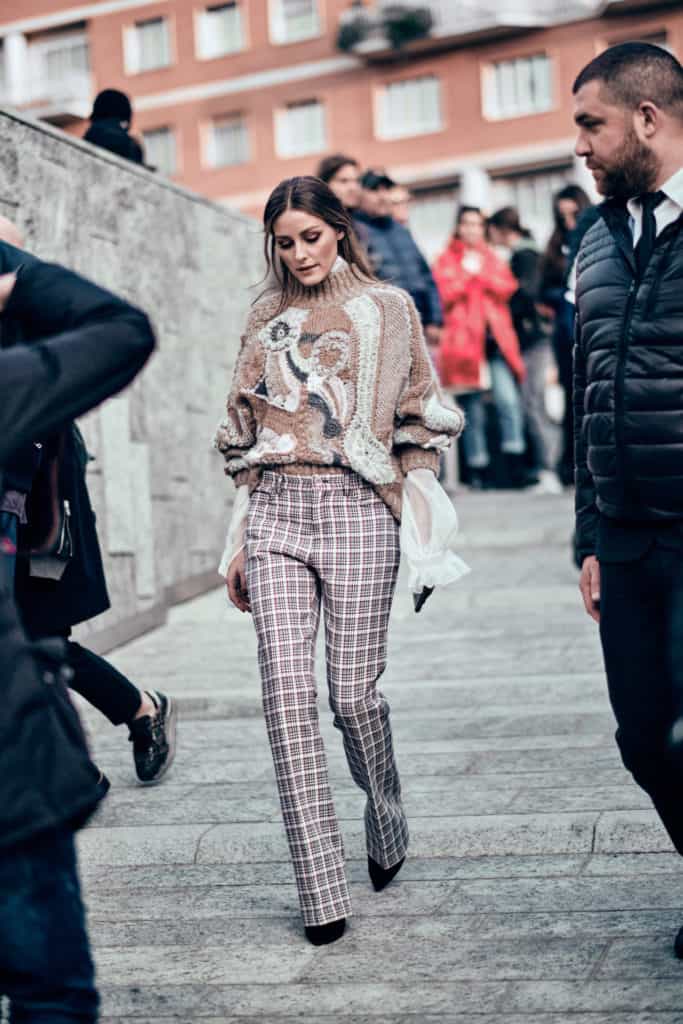 If you watched CNN’s coverage of the 2016 election and everything that lead up to it, you’ve likely seen Angela Rye doing one of her famous “Rye rolls” at some of the pundits defending Trump. She has no fear when it comes to confrontation, and she totes quite the resume. She served as the executive director and general counsel to the Congressional Black Caucus, and she is the CEO of her own political advocacy firm. Most importantly, she knows how to bring the fashion. She also adds some much-needed color to the show!

Also, did I mention she used to date Common? 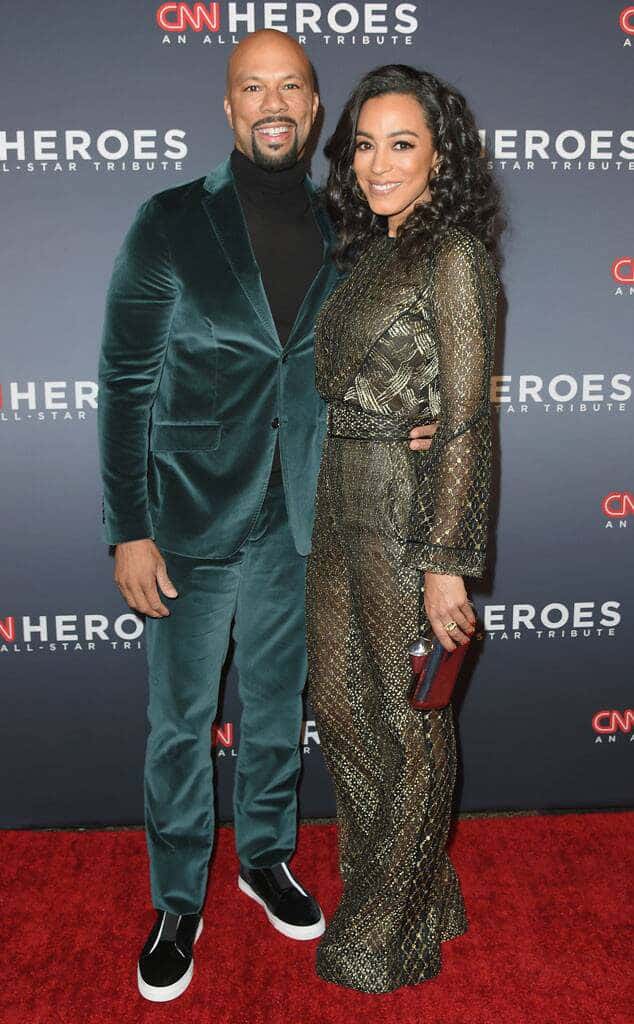 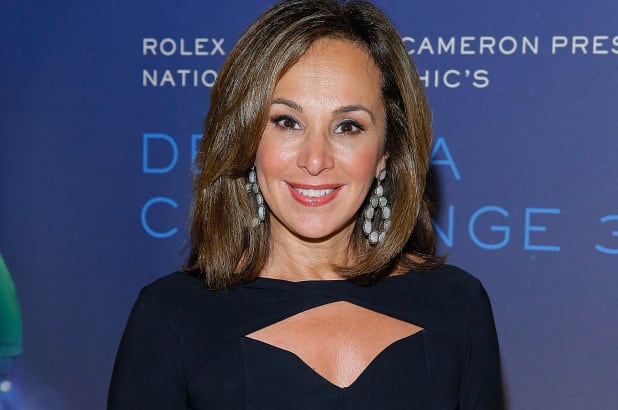 Unless you claim yourself a native New Yorker, you likely have not heard of Rosanna Scotto. Make no mistake, Rosanna Scotto is a star to New Yorkers. She appears every night on the news and has for decades. Rosanna is New York through and through.

Rosanna adds an understated class and street smarts to the New York housewives. She could easily be friends with Dorinda Medley, and I wouldn’t be surprised if she crossed paths with Ramona before. She also knows how to wear the hell out of a good dress! 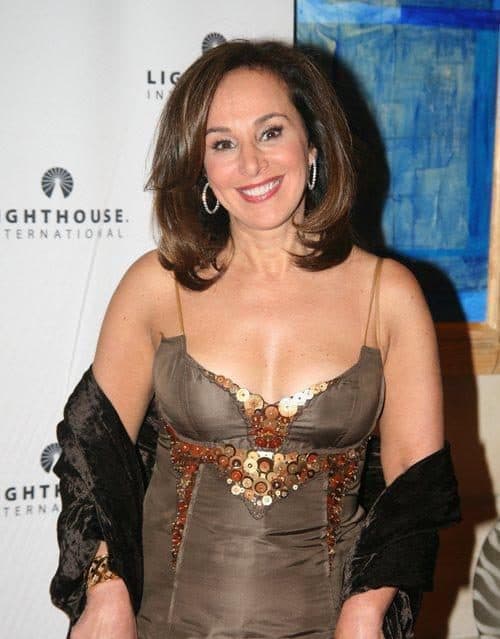 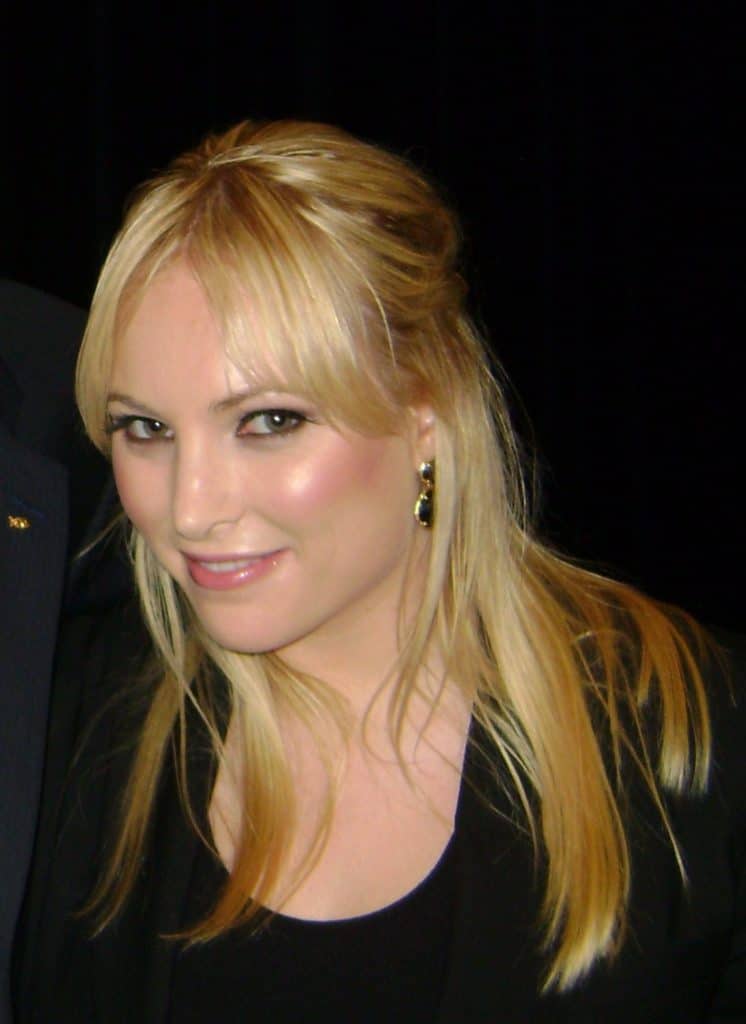 I’m not about to get into any politics, but I love Meghan McCain. We happen to disagree on a lot politically, but I still love her. I find her to have so much integrity, and The View audience loves to hate her (but still love her). Meghan brings star power, class, and sass. If you aren’t sure about that last part, check out her arguments with Joy Behar on The View. They are epic.

Meghan McCain knows how to take a punch or two. Just ask Joy Behar. Each day they spar and leave it at the hot topics table. She doesn’t take herself too seriously but also doesn’t take shit. 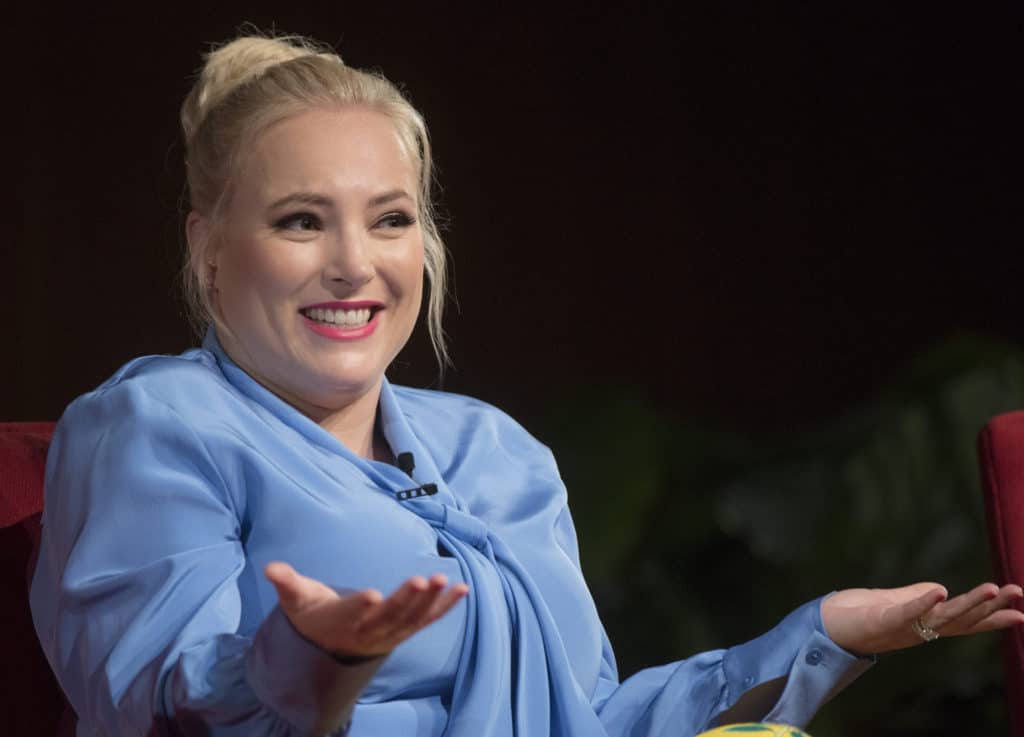 Meghan McCain
On Friday, June 29, 2018, the LBJ Foundation honored U.S. Sen. John McCain, R-AZ, with its most prestigious recognition, the LBJ Liberty & Justice For All Award. Sen. McCain’s daughter, Meghan McCain, accepted the award on his behalf. Following the award presentation, Mark K. Updegrove, president and CEO of the LBJ Foundation, moderated a conversation with Meghan McCain and Rick Davis, who served as the national campaign manager for Sen. McCainÕs 2000 and 2008 presidential campaigns.
LBJ Library photo by Jay Godwin
06/29/2018 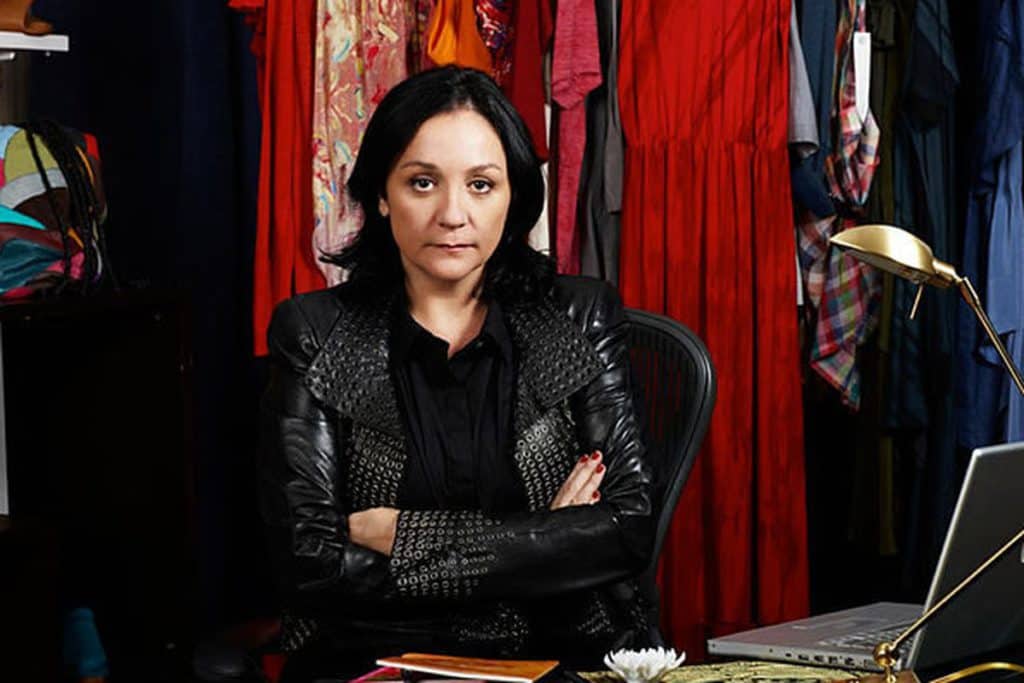 You might recognize Kelly “Cutthroat” Cutrone as a judge from America’s Next Top Model. Some New Yorkers consider Kelly Cutrone the successor to Fran Lebowitz. Others recognize Kelly Cutrone from The Hills as Lauren Conrad’s boss or The City as Whitney Port’s boss. Kelly is a public relations genius, best-selling author, and total badass. She even used to have her own show on Bravo called Kell on Earth. Unfortunately, the show didn’t get picked up. Frankly, I loved it and have no idea why it didn’t. 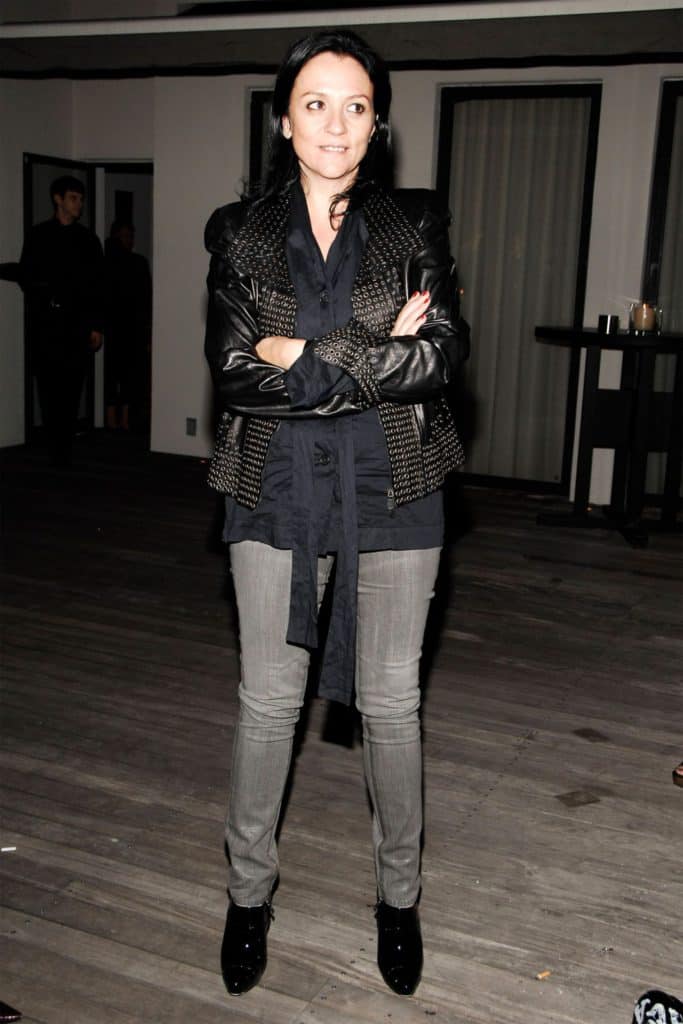 Famous for only wearing black attire in the fashion business, Kelly Cutrone paved the path for women like Bethenny Frankel. She’d be perfect for New York housewives! 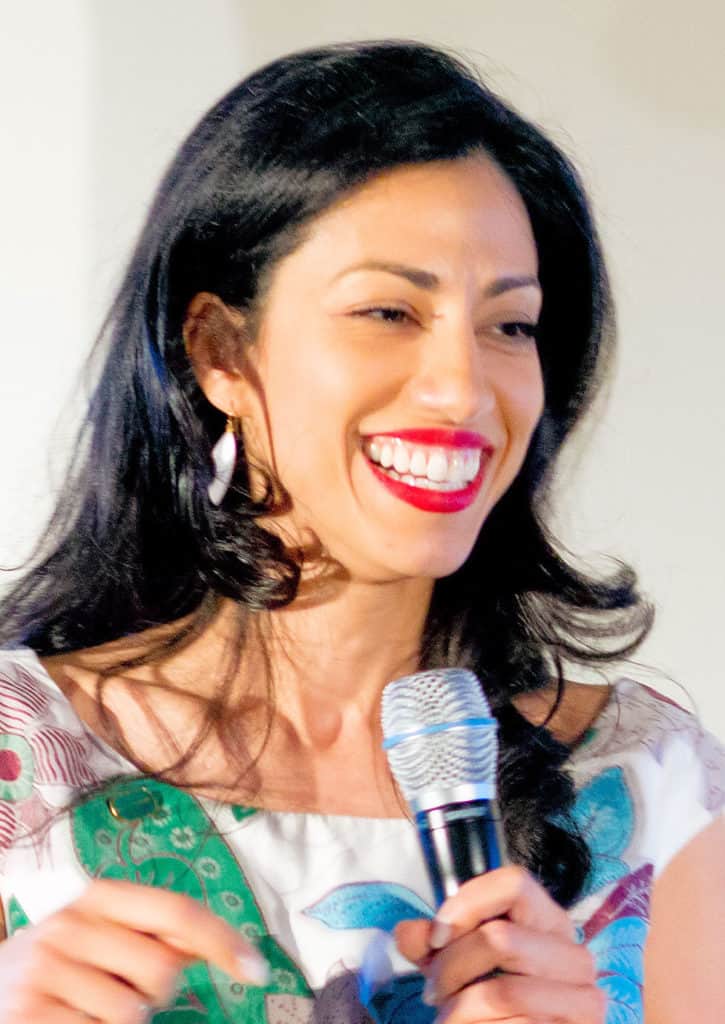 Huma Abedin knows something about drama. She’s the former aide to Hillary Clinton who’s husband was disgraced politician Anthony Weiner. Not only did he cheat on her, but he potentially lost the election for Hillary Clinton. Worse yet, the entire ordeal was captured in a documentary meant to propel him into the office of Mayor of the City of New York. To me, the true star of the film was Huma.

Huma Abedin is not only a brilliant, famous, and hardworking single mother, she’s withered ridiculous attacks from the likes of those who said her family had ties to the Muslim Brotherhood. If she can handle that, she can surely handle Ramona and put Sonja to bed on schedule when she gets too drunk. Also, did you know there were already rumors about Huma Abedin replacing Bethenny on Real Housewives prior to Bethenny’s recent exit? 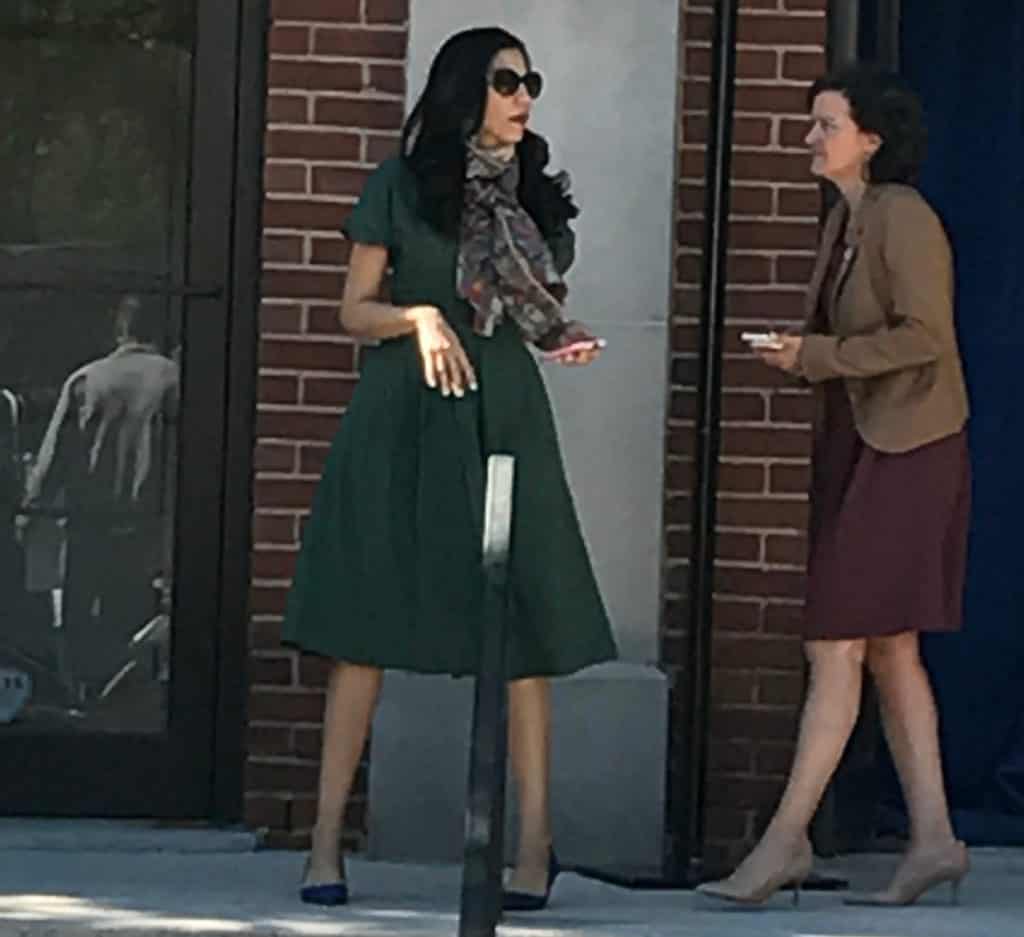 That’s my list! I hope you liked it. Do you have any suggestions on who should join RHONY? Let me know!